Netflix announces The Witcher: Nightmare of the Wolf anime film

Fresh off the heels of the success of The Witcher Netflix series, the streamer is doubling down on its Witcher investments and announced that an anime film in currently in the works.

According to Deadline, the film, called The Witcher: Nightmare of the Wolf, is being produced by Lauren Schmidt Hissrich and Beau DeMayo, the same team behind the live action Witcher series. The animation will be done by Studio Mir, the same studio behind the lauded Netflix Voltron reboot, Voltron: Legendary Defender.

As far as story, we’re not sure if the film will tie into the live action series as the only descriptor given was “The world of The Witcher expands in this anime film that explores a powerful new threat facing The Continent.”

The live action series has already been renewed for season two, however, we probably won't see it until 2021. It could be possible that the film could fill a story gap between the two seasons.

There’s no word on when the film will arrive on Netflix or if anyone from the live action cast will reprise any roles in the film. 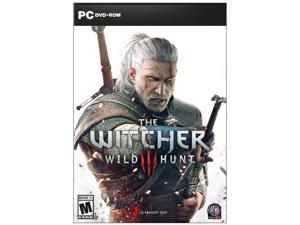 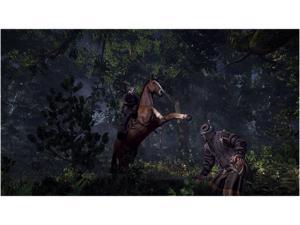 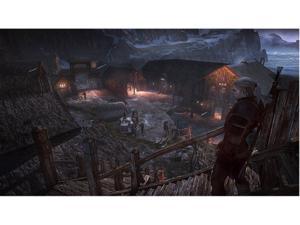 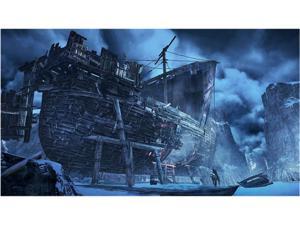 Netflix’s The Witcher: What we want to see in season 2

Why Netflix’s The Witcher distanced itself from the video games

News
Jan 13, 2020
When Netflix announced The Witcher TV series was coming to its platforms, gamers rejoiced. And why not? The Witcher 3: Wild Hunt was one of best...

5 ways Netflix’s The Witcher connects to the games

News
Dec 30, 2019
December was a big month for fans of The Witcher franchise, and we don’t just mean because they get to spend holiday money on new books, merch, Gwent...